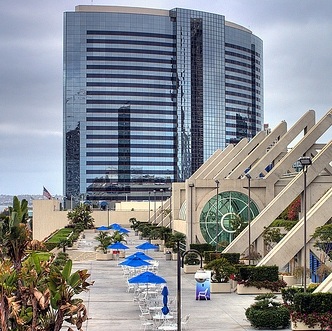 Comic-Con is a convention that mainly focuses on comic art, films, and science fiction. Comic-Con is held in the massive 460,000 square foot exhibit hall in the San Diego Convention center. It is one of the most widely known conventions due to the major media attention it receives each year and is also the largest convention in the country. If you are an exhibitor planning to attend Comic-Con 2009 and are in need of any type of Conventions, Conference, or Audio Visual Rental then look no further.

Sit back and relax and let a Tech Travel Agent from Rentacomputer.com handle your needs at your next San Diego Convention Center event. 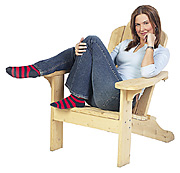