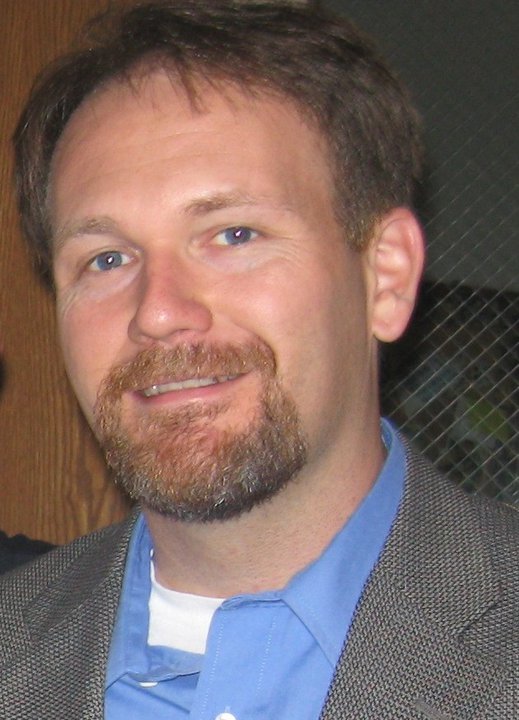 Randy graduated from Xavier University with a degree in Communications: Electronic Media and has extensive experience in the Audio Visual Technology industry. Being a former Manager of AV Services for several hotels, Randy is highly skilled in event technology rentals. He knows what it takes to manage several corporate trade shows, conferences and conventions and can relate to many of Rentacomputer's customer's event needs.

Highlights in Randy's career as Manager of AV Services at the Hyatt Regency Louisville, 1998, 2000-2003, include contract renewal between Visual Aids Electronics (VAE) and Hyatt Hotels 1998; Manager of the Year Nominee 1998 & 2000; sales, setup, and operation of professional audio visual equipment in support of thousands of events including Newt Gingrich luncheon, monthly American Association for the Blind Conferences, monthly Muhammad Ali Center Meetings, KFC and YUM! Brands motivational events, and General Electric Appliances meetings. In addition, Randy was chosen as one of the first 5 VAE managers selected to take part in the CTS (Certified Technology Specialist) program given by the ICIA 2002.

In 1999, Randy moved to Kansas City to take the position of Operations AV Manager for VAE at their Hyatt Regency and Westin Crown Center Hotel AV departments. He was responsible for the daily operations of both hotel AV departments, supervising a staff of 10 plus technicians as well as controlling the inventory for both hotels. This was a large scale operation as events at both hotels drew major corporations and trade shows. Randy's event highlights in Kansas City include setup and operation of stage lighting, multiple camera shoots and video recording, outboard audio reinforcement, large venue projection including setup of 20 foot projection screens and 10,000 lumen projectors.


"One of the most memorable events I supported was the 1999 Ford and Lincoln Auto Show KC where we unveiled the Ford Focus and the Lincoln Blackwood truck. This event included construction of a 14 foot paper screen that was projected on while a Ford Focus "Crashed" through the screen making its debut to the public. This event also included I-MAG, sound reinforcement, and special effect lighting."

Randy has worked his way up through the ranks in the AV industry, being an Assistant Manager of Audio Visual Services, Operations Manager, Director of Operations, Account Manager, National Account Manager and now a Tech Travel Agent. Experience like that makes Randy an invaluable member of the Rentacomputer team and allows him to specialize in audio visual rentals like projector rentals, plasma display rentals, sound system rentals and lighting rentals. Rentacomputer's expanding customer base can be sure that Randy is well-equipped to assist our clients worldwide with any of their corporate or personal rental needs.

You can contact Randy Moore by email, rentals@rentacomputer.com, phone 800-736-8772, or fill out a computer rental quote request on our website.