The facility has paid for near continuous upgrades and renovations over the year, including one in 1989 that doubled the effective size of the Center. Most recently a total revamp of all the facility's telecommunications and networking infrastructure took place in an effort to make it more attractive to high-tech trade shows and conferences. Some of the typical rentals available include but are not limited to: LCD & Plasma Rentals, Laptop Rentals,Projector Rentals, Audio Visual Rentals, Wireless Microphones, Amplifiers and Staging and Event Equipment. These items and more are available by the day, week, or month to help with your short term Miami Beach Convention Center Rental needs.

Event technology rentals for the Miami Convention Centerhave become very popular due to the enormous cost that goes into setting up a great trade show booth at a Conference Center. We can help you out by giving you the complete package of on-site delivery and installation of top of the line equipment for your trade show booth. We offer a wide selection of equipment for a trade show booth from a plasma displays, laptops, sound systems, to staging equipment, pipe & drape, and plasma wall mounts. 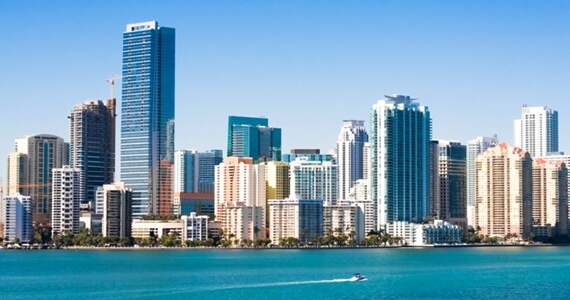 For all your computing needs, we offer a wide range of computers for rent in Miami , Florida: Desktops, Laptops, Tablets, iPads, Servers and All-In-Ones.

We offer virtual reality sets, kiosks, cell phone charging stations, and other event technology rentals in Miami , Florida for your next event!

We offer Copiers, Printers, Fax Machines and Scanners in Miami , Florida. Multifunctional floor stand models can do it all, even stapling, sorting and collating.